Well, I know that normal people don’t blog twice in the same day, but I’ve got a backlog of cookies, and a new blog, and I meant for this to be a draft, but I haven’t figured out how NOT to publish things and just save the draft, so here is my newbie blogger second post of the day.

For this next set of Valentine’s Day cookies- it all started when my mom asked me to make cookies for her Physics class (and the teacher), and that morphed in to me experimenting with a new royal icing recipe in her class, and everyone decorating cookies. Best.day.ever. for those kids, let me tell you!  There was lots of official sounding discussion of viscosity, by which I mean consistency….  We had piping viscosity and 20 second viscosity, which I even timed with my phone so that it would seem more “sciencey.”  The upshot of this experiment is that I had a mountain of red and white icing when we were done.  And since it was just a few days before Valentine’s Day, I figured I would have to make some more cookies.

For the cookies, I tried out Sweetopia’s Peanut Butter cookie recipe, which came highly recommended, and is quite tasty.

For the inspiration, I went looking in (you guessed it) one of my secret Pinterest boards, and found a few red and white things to inspire my new cookie sets. For this particular set, I started with this picture: 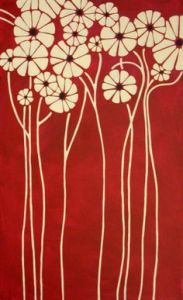 Now, I didn’t want to just copy this, but do my own cookie spin.  But I loved the looks of this style of flower and definitely wanted to do something along these lines. One thing that I did to make it my own was pair up petals in the flowers so that they were kind of funky heart shapes.  And I also paired up some of the flowers so that they were on heart shaped cookies.  When the time came, I decided to to do some flowers in the reverse color scheme.  All told, I didn’t stray too far from the original inspiration art, which I love!

When I went to cut out the shapes, it seemed like a good idea to notch between the petals, I realized later that I had just seen my good friend Dany’s Cakes do something similar on some flowers, and it must have snuck in to my brain.  This sort of thing happens all the time in creative endeavors: you see things and they crop back up in unexpected ways, or two people do the same thing at the same time, but that is a whole other blog post in the making!

I piped these the way that I did because the icing that I had made was an experimental tweak, and I wanted to see how it held up to the risk of craters.  Filling in all those petals after piping the surrounding color would have been a recipe for crater disaster if the icing wasn’t up for it, but it was great!   I also used my dehydrator, which I’ve found helps minimize craters.  I did get a few shallow dents, but I decided to think of them as texture!  So, without further ado, here are my red and white Valentine’s Day Heart Flower Cookies: 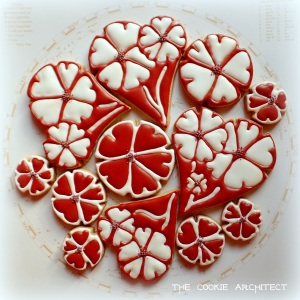 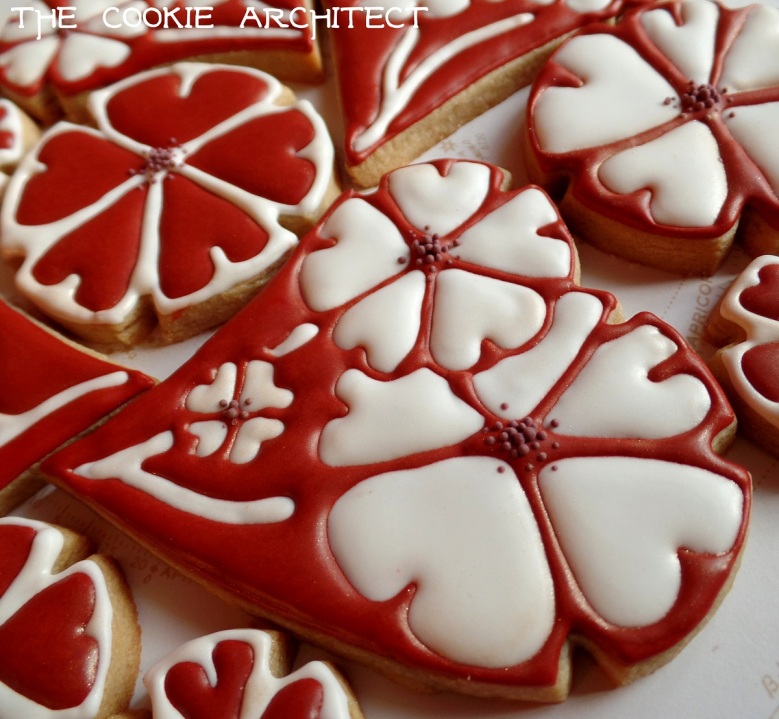 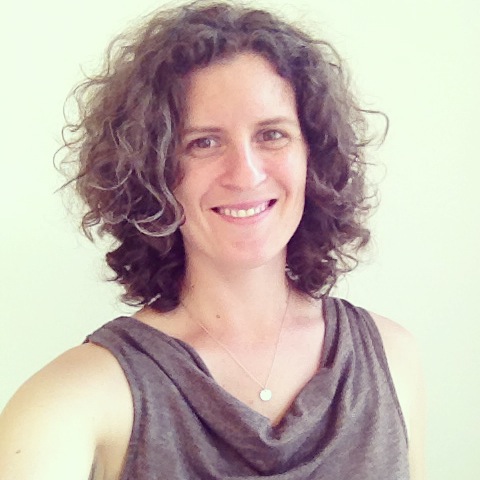 Took my elder child out to Mexican and we took photos for work and found a snake afterward. Came home and watched episodes of What we do in the Shadows while little is away camping. A good evening!
Chronic Depression or Reality? Who can say?🤣😭
Fun day for a road trip. 🙄